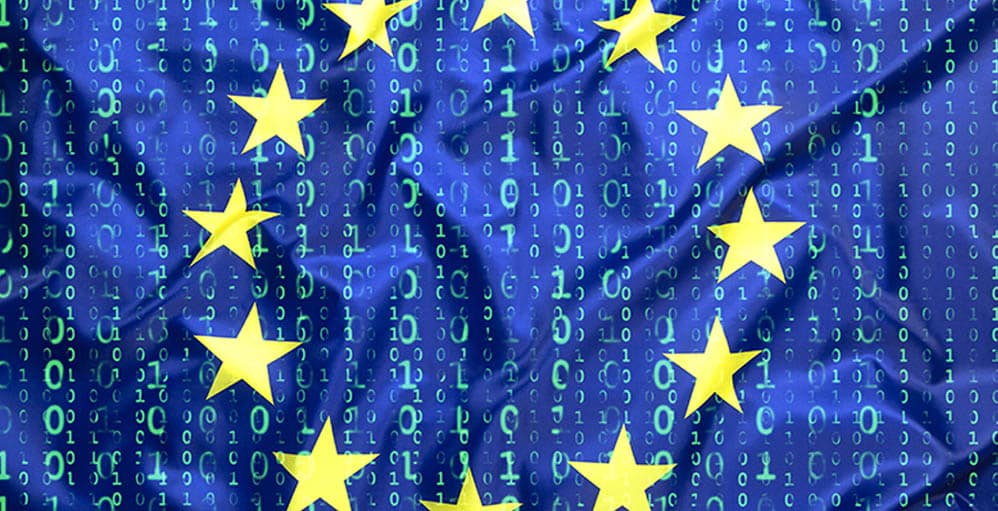 People are becoming more vigilant and wary of how their personal data is being used, as evidenced by the recent Facebook data breaches.

In 2015, the European Commission announced an agreement to give European Union citizens back control of their data through the General Data Protection Regulation which replaced earlier legislation put in place 20 years before in 1995.

The GDPR aims to control improper use and dissemination of personal data. It is a positive step towards transparency with the end-user’s interests at heart. As EU citizens, we benefit from the new regulations, as businesses we need to make sure we are compliant.

The deadline for compliance with the GDPR is fast approaching, in May 2018. Any businesses that are found to not be complaint with the legislation could be fined.

Microsoft has pushed to make sweeping changes to its suite of products to help businesses stay GDPR compliant.

Microsoft’s operating systems features cutting edge security measures to help safeguard data on the cloud, including the categories of personal data identified by the GDPR.

A key requirement of the GDPR is protecting personal data. Microsoft applies effective security end-to-end, from the desktop to the servers where the data resides.

Windows 10 and Windows Server 2016 include industry-leading encryption, anti-malware technologies, and identity and access solutions that enable you to move from passwords to more secure forms of authentication.

Microsoft designed Dynamics 365 with industry-leading security measures and privacy policies to safeguard your data in the cloud, including the categories of personal data identified by the GDPR.

Controlling who has access to personal data is a key to securing that data, and data security is a critical requirement of the GDPR.

Dynamics 365 enables you to manage and control access to your data in several ways including role based security, record based security and field level security.

It also incorporates encryption of data in transit between your users’ devices and Microsoft data centres, as well as while at rest in a Microsoft database.

Microsoft Cloud App Security helps you discover all the cloud apps in your environment, identify users and usage, and get a risk score for each app. You can then decide if you’d like your users to access these apps. Cloud App Security then provides visibility, control, and threat protection for the data stored in those cloud apps. You can shape your cloud security posture by setting policies and enforcing them on Microsoft and third-party cloud applications. Finally, whenever Cloud App Security discovers an anomaly, it sends you an alert.

Stefan is the Chief Technical Officer at Intercomp. He has more than two decades of experience in the ICT industry, and has extensive knowledge and experience across a wide a range of technologies. His main interests lie in the areas of security and cloud technologies.